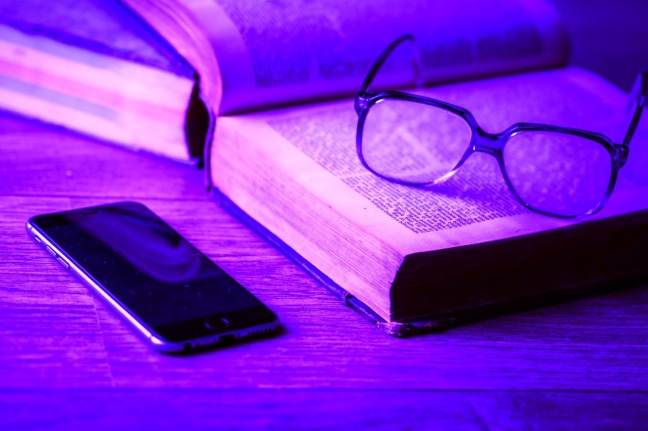 Caxton Legal Centre Director Scott McDougall said “Seniors from all walks of life are vulnerable to elder abuse.  The abuse is most often financial or psychological abuse and is usually at the hands of a family member.”

“At the heart of it is ageism – with older people being seen as less important.  When that is the mindset, it leads to all sorts of excuses for abusing the older person.  That’s why, at our Seniors Legal and Support Service, we see many cases of misuse of an older person’s money or assets by a trusted family member or friend.   It is also behind the psychological abuse inflicted on older persons – name-calling, yelling, isolation from friends, family and grandchildren, threats, humiliation and removal of decision-making power.”

“Understanding the prevalence or severity of elder abuse is difficult to ascertain given that abuses are often not reported due to the older person’s concern about the consequences of reporting a loved one or carer.  The reality is however, elder abuse can destroy an older person’s quality of life and significantly increase their overall risk of death.  As the aging population increases and considerable wealth is held in the hands of older Queenslanders, addressing elder abuse needs to be a major priority. Raising awareness of how to recognise and respond to elder abuse is everyone’s business.  It is a critical part of reducing abuse.”

“World Elder Abuse Awareness Day is a call-to-action for individuals, organizations, and communities to raise awareness about the abuse of elders and how best to respond.”

The Seniors Legal and Support Service provides legal and social work support to older persons who are being abused.  They can be contacted on 3214 6333.  Anyone can make the phone call to the service.

For more information about Elder Abuse and what you can do to help visit the Queensland Government’s There’s No Excuse For Elder Abuse site.

Caxton Legal Centre Incorporated acknowledges the Jagera (Yuggera) and Turrbul peoples who are the Traditional Custodians of this land on which we work. We recognise the ongoing connection to the land, waters and community of the Traditional Custodians. We also recognise, respect and celebrate the cultural distinctions of the First Nations peoples and value their rich and positive contribution to Queensland and to broader Australian society. With respect we strive to achieve justice and inclusion for Aboriginal and Torres Strait Islander peoples.